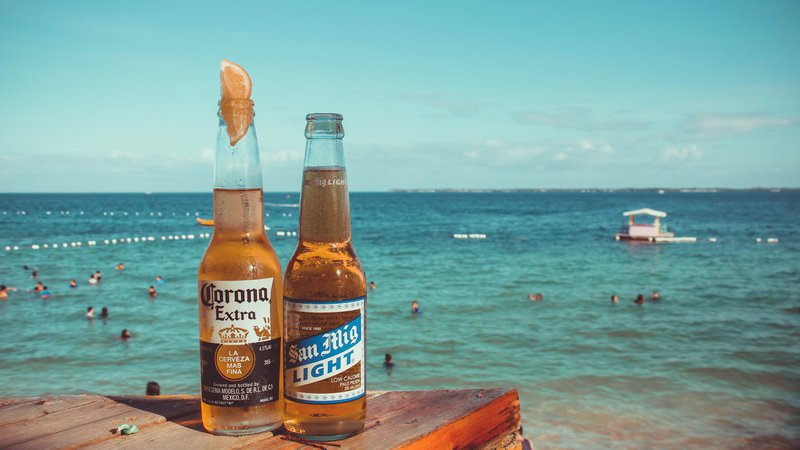 Gather around the campfire — or water cooler, as it were — and read on. Feel your skin grow cold and your heart beat faster as you’re regaled with chilling tales of… corporate card abuse.

As a salesman, Charlie frequently flew to conferences and client meetings in New York City and Boston. Charlie was a big fan of his American Express card because, with each purchase, he earned 2x points which he used for personal travel. There was nothing unusual about his travel until Charlie’s employer needed to send Charlie materials he’d forgotten to take with him to a conference. When the employer called the hotel that Charlie recorded for his travel in Expensify, the hotel had no record of Charlie. Suspicious, the employer called two more hotels from prior trips and encountered the same thing.

As it turns out, while Charlie booked stays at expensive hotels, he always canceled those reservations. He then would book a cheaper hotel / Airbnb, but still submit the more expensive hotel receipt for reimbursement.

At least Charlie’s trips were real.

“Jennifer” was an enterprise saleswoman in the healthcare space. One of the perks/drawbacks of her job was that she had to frequently travel to meet with clients…. Or so she claimed. A client of Jennifer’s noticed her travel reimbursements were unusually high and insisted on an audit. Jennifer had submitted receipts showing she was traveling from her home city to that of the client, but the client had no recollection or record of her visit.

An audit and lawsuit later, Jennifer eventually fessed up to fabricating client travel entirely, including the creation of fake receipts. She was, in actuality, taking vacations across the country… while her company and its clients paid.

Yes, much like the other stories here, this actually happened.

Many companies use Emburse cards to pay their recurring Amazon Web Services (AWS) server bills. Because of the built-in tracking functionality, we noticed that one company’s AWS dramatically increased, despite the fact that the founders had specifically told us their business was downsizing. At the root of the uptick, we discovered an employee was experimenting with mining bitcoin and had “accidentally” used the corporate account rather than his personal one.

This was a mistake for 3 reasons:

Why Does Corporate Card Abuse Happen?

Why does this happen?

It can as simple as ignorance and apathy.

Some employees think of corporate card abuse in the same way they might think of making personal copy on the copy machine or bringing a pen from their desk home. Because they don’t personally feel the pinch, they don’t know it exists. A simple principle of “no harm, no foul” or just plain “ignorance.”

There are also, of course, more unscrupulous employees who are aware of the ramifications, but don’t care so long as they can benefit and not get caught. These people would fall under a category of “apathy.”

Regardless of intent, it is mission critical for companies to weed out such occurrences in a timely manner.

The more accurate a company’s understanding of its expenditures, the easier it will be to recognize and stop corporate card abuse.

Tracking is only one aspect, though.

Imagine if you could limit not only the amounts but also the categories in which an employee can use their corporate card. This is not a fantastical idea — this is what Emburse delivers every day to their corporate partners.

It’s time for you to end the horror story that is corporate card abuse.