How Do Companies Handle Taxes On Employee Perks? 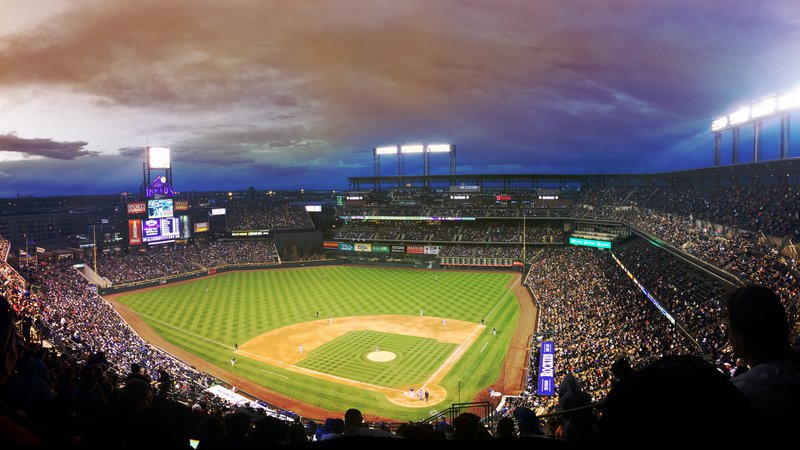 We all know the big three when it comes to employee compensation – salary, equity, and benefits.

However if you live in one of the burgeoning startup hubs across the country, you’ve probably noticed the fourth growing form: office perks.

Their growing popularity comes with good reason. According to a survey by employee discount network, Access Perks, 53% of those who have employee perks say it improves their quality of life – and with an increasingly competitive landscape for top talent, every edge counts.

But with employee perk standards increasing from traditional free coffee, to things like gym memberships and at-work lunches, many companies are wondering how exactly they are supposed to treat those expenses. Are they considered income? Are they tax deductible? After all, perks like commuter passes and snacks can range in the hundreds of dollars per person per month – quite a substantial amount.

Luckily, the IRS has thoroughly outlined the specifics of how to treat the tax implications of employee gifts. And if you don’t consider “lucky” to mean having to comb through dense tax laws, then you’re doubly lucky because we took the liberty of doing that for you. Below we’ve outlined and sourced the most important parts of the IRS code as they relate to common office perks, and how they should be taxed.

First ask: does this perk qualify as a ‘De Minimis’ fringe benefit?

But don’t let the Latin name scare you – all a de minimis benefits means is “one for which,

considering its value and frequency...is so small as to make accounting for it unreasonable or impractical”. Essentially, what you’d think of as a gift or ad hoc expense.

According to the IRS these benefits include items ranging from birthday flowers and snacks – to occasional tickets to entertainment events. Only if you’ve ever worked in the Bay area or New York, you know Knicks and Warriors tickets can cost in the thousands – not quite the same level as a casual birthday gift card.

So how exactly do you decipher what is or isn’t a “de minimis” fringe benefit? The general guideline is low price, and low frequency.

According to the IRS, an essential element of a de minimis benefit is that it is “occasional or unusual in frequency.” So birthday lunches, late night ubers from work, and other one offs all count as de minimis benefit. While gift cards are acceptable, cash almost never is, so be cautious with birthdays or holiday events. The general sentiment to follow is don’t try and slip employees extra income through gift exemptions.

Exemptions also don’t apply for any gift that is too expensive. The IRS has ruled items exceeding $100 cannot be considered for de minimis fringe benefits, even under one off occurrences. So those courtside Warriors tickets won at the office raffle? Sorry, but they have to be counted as income.

What about my glorious employee lunch?

If you’re in love with your free catered lunch – don’t fret. While not considered a fringe benefit, company meals can be excluded if they are BOTH furnished on the company’s premises, and done so for the company’s convenience.

While the “on your business premises” is easy enough to figure out, for a meal to be considered for your “convenience” it must present a substantial business reason other than providing employees with additional pay (read: you cannot bribe employees with tax-free lunch). However, the rules for “convenience” are pretty vague, and cases have been made for more flexible scheduling around lunch breaks, and allowing employees to be on call if need be. An additional benefit to companies is on-site meals are also 100% tax deductible.

Please note: meal exemptions do NOT cover lunch vouchers or cash given for outside meals (on a routine basis). Those are considered cash equivalents and must be reported as income.

What about gym memberships?

Sorry, aspiring office marathoners – this perk unfortunately is considered income and therefore taxable. The one exemption here is if the company owns and manages their own onsite fitness facility – such as those you see in large building complexes. There are some that have managed to get exemptions for on-site fitness classes at their office (such as yoga), but this is a gray area.

How to report gifts and perks

If a gift qualifies as a de minimis fringe benefit, there doesn’t need to be any reporting. However, any gifts that exceed the fringe benefit guidelines are considered taxable income, and must be either recorded as wages on the W-2, or withheld from federal income tax at a flat rate of 25% (typically used for supplemental wages).

When estimating a value, there are specific guidelines, however as a general rule, you should consider it as how much it would cost an employee to buy that particular benefit at its fair market value (i.e. no special discounts from relationships or business occurrence).

While you must report benefits no later than January 31 of the next year, you are able to break up single fringe benefits into different pay periods – even if the gift was received all at once. This means a gift valued at $1,000 can be reported as 4 different payments of $250. This is mostly used when accounting wants to smooth expenses over the course of a year for better clarity on overhead.

To gross up, or not to gross up?

As the tax liability of gifts and perks are passed on the employee, some companies choose to “gross up”, which just means giving the employee money to cover the tax implication of the gift.

The decision on how to do this is entirely a business decision, as you’re not changing what is excluded or not, only whether the employer or employee is paying for it. The case could be made employees might be less receptive to gifts they have to pay for, so if you feel like grossing up a particular perk you can use a computation sheet like this one from The Tax Book.

Feel like you just made it through college level accounting? Still nervous about whether that cute cat shaped birthday cake you bought your employee is going to land you in jail for tax fraud? Calm down: here’s a recap of the basic guidelines of fringe exemptions:

Well, there it is! Now light up those candles, and get ready to harmonize your favorite version of happy birthday while serving that delicious de minimis birthday cake – considering it’s under $100, of course.