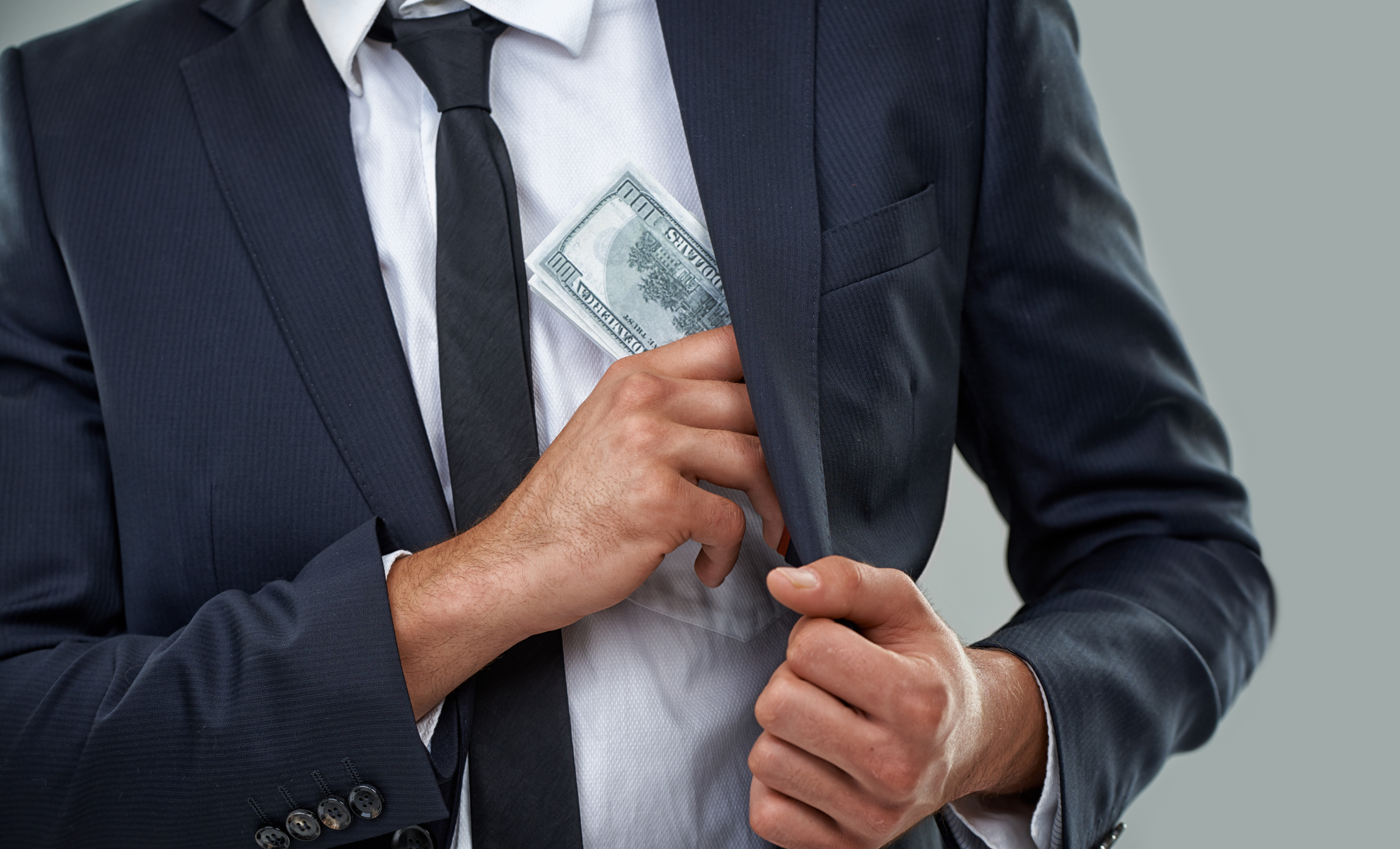 Combining a machine learning-based first line of defense, and a team of independent auditors can stop financial losses as well as red faces among your management team.

Auditing is a key part of the overall expense management process. Not only is it good governance, but it also lowers the risk of losses due to invalid reimbursements, and prevents the kind of headlines that no company wants to be involved in.

It presents several challenges though. Effective auditing needs to be done before reimbursements are made, as getting money back is a lot harder than preventing the payment in the first place. That means that it needs to be done soon after the expense is submitted, to prevent delays in reimbursement for legitimate spend. This requires either a large number of human auditors - and the associated expense - or a technology-supported solution which can do much of the heavy lifting. About 90% of expense reports are submitted accurately and within policy, and so sending those to a human auditor is highly inefficient. So if the technology can identify and flag the 10% that need further scrutiny from a human, there can be a major time- and cost-saving.

Making this needle-in-a-haystack process even more complex, of the expenses that are inaccurate or out-of-policy, a significant amount are submitted with deception in mind - people are trying to be reimbursed for something. They may attempt to disguise an item as something else, for example, or take other approaches to cover their tracks.

This is why any technology-based audit solution can’t just make binary yes/no decisions based on a fixed set of rules or keywords. It needs to be smart enough to see what could potentially be fraudulent, without flagging many false positives leading to more human reviews and slower processes. For example, even the most progressive of businesses would not reimburse the purchase of marijuana. But what about a lawyer who expenses their “Certificate in Cannabis Law” external training course? And what about a company who doesn’t reimburse alcohol purchases, but has employees who submit their restaurant bills for margarita pizza, beer-battered fish and chips, or a streak with a red wine reduction sauce? Clearly they aren't alcohol purchases, but a solution which simply looks for keywords will raise a red flag.

Context is everything, which means that tech-assisted audit solutions need to be smart and adaptable enough to identify what does and doesn’t need more investigation. So what kind of audit solution should companies look for? One that is based on machine learning, which uses a huge dataset to predict what will be valid or not, depending on a range of factors. These systems also get more intelligent each time they’re used, becoming ever more accurate in determining which expenses need further scrutiny.  As a result fewer bad expenses are missed, and fewer false positives get flagged to the human auditors for a more in-depth review.

When the flagged expenses are sent to the human auditor, they will know that there is a probable issue, instead of reviewing countless expense reports on the off-chance that they may contain something that needs further scrutiny. This gives a greater likelihood of the issue being accurately identified. The auditor will then send a message directly back to the submitter, requesting further supporting information, or explaining why the expense is being denied.

Performing all of this in-line, before the expense is routed for internal approval, speeds up the process, minimizes potential bias from the reviewer, and also prevents potential conflicts between the submitter and the reviewer. The overall result can be huge cost and time savings, as well as saving a lot of red faces when a negative story reaches the public domain.

If you’d like to learn more about the best approach for your expense auditing, watch the webinar Modern Spend Management: Increasing Audit Transparency With Human-Centric Technology.